The History Of Robotech: Crystal Dreams | The Uncommon Valley 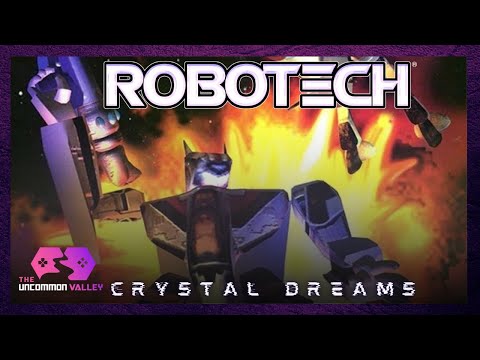 After purchasing the license for Robotech video games from Activision, GameTek submitted a pitch for the game to Nintendo. Nintendo approved the project, and a team of ten was assembled to work on the game. The game was announced on May 1995 as one of the first titles going to be released at the launch of the Nintendo 64 under the working title, Robotech Academy. By mid-1996 the name had changed to Robotech: Crystal Dreams. Find out why the game never got released, and why it was a doomed project.