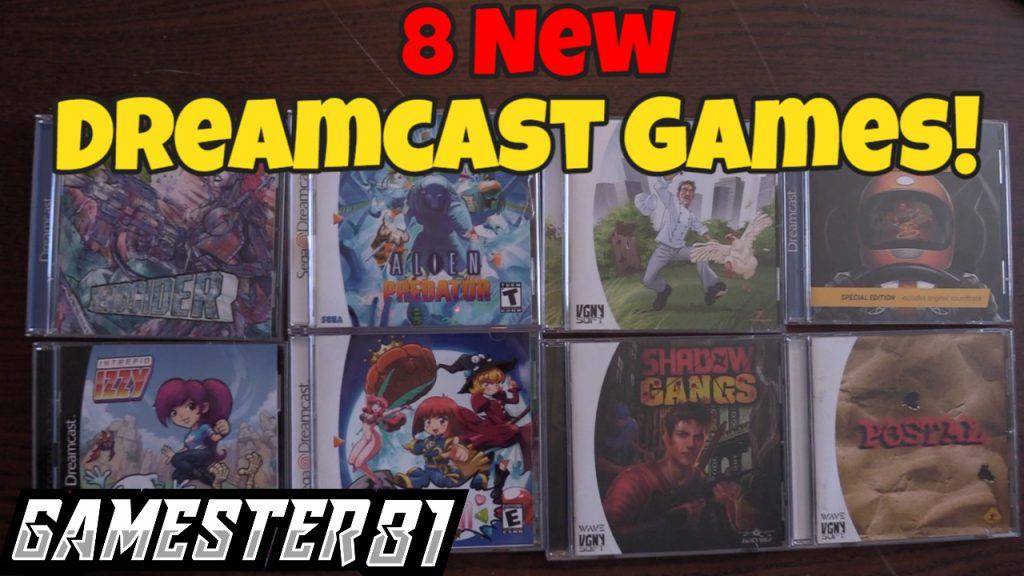 Companies are still making new games for the classic Sega Dreamcast system, and in this video I talk about eight new ones that I recently got.