A Couple Expensive Purchases For The Collection 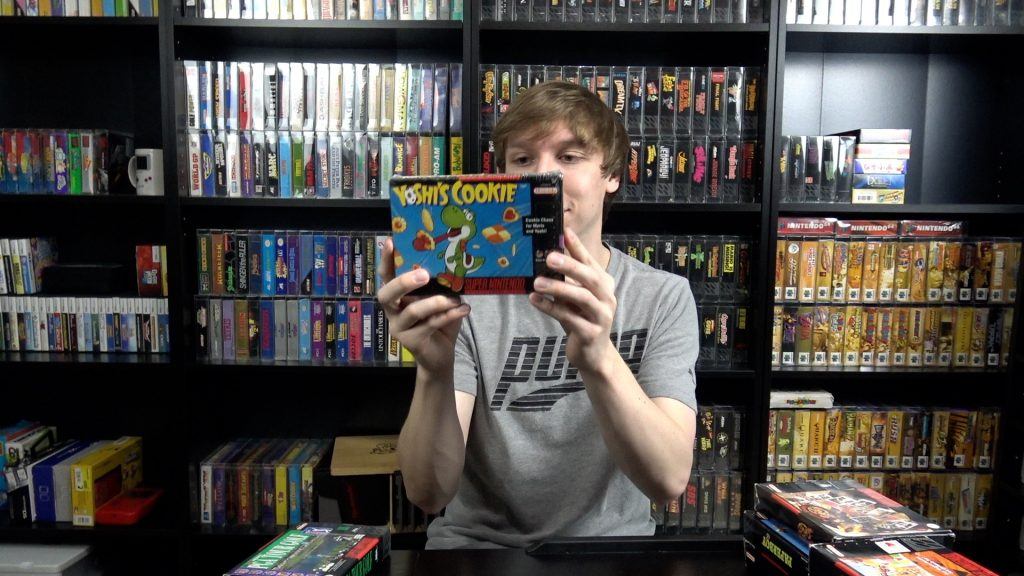