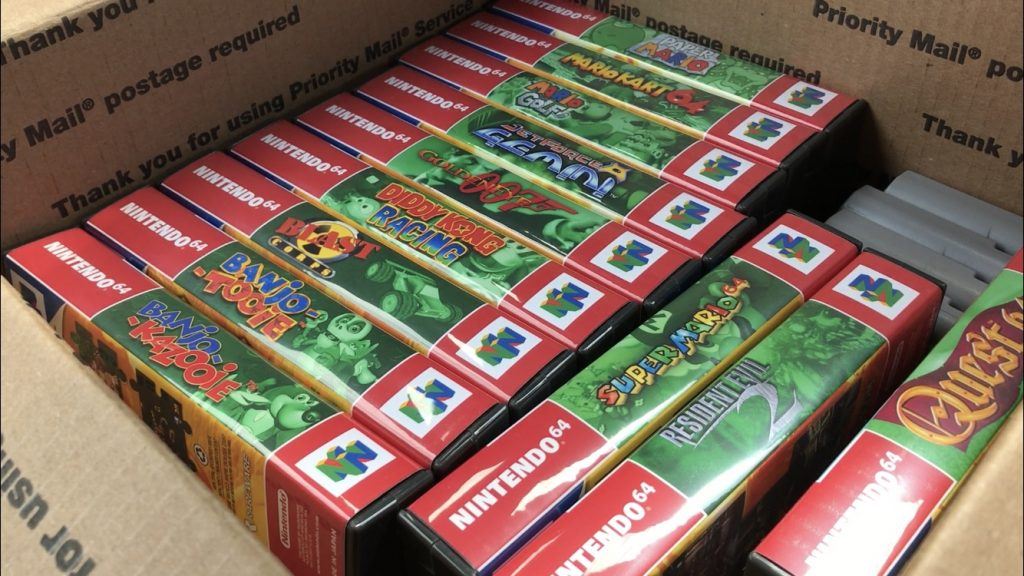 For the second week in a row, a Facebook purchase saved the weekend — my fourth Ice Blue N64 of the summer!