Posted on May 22, 2021 by MichaelBtheGameGenie 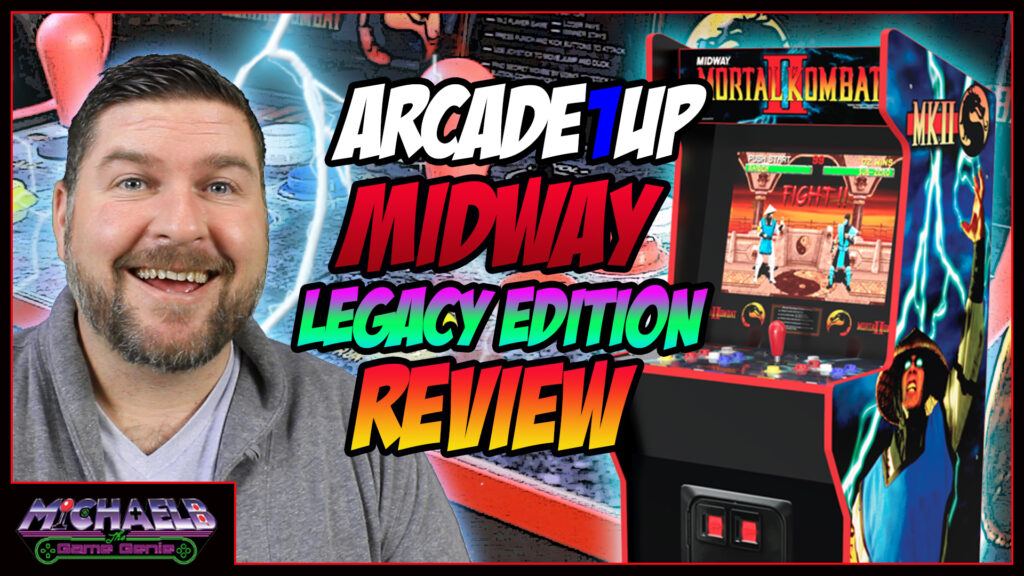 Today videos is the Arcade1Up Midway Legacy Edition Review. Find out if this new cabinet from Arcade1Up with 12 games is a flawless victory or is it another uncomfortable disappointment.