Posted on October 26, 2020 by MichaelBtheGameGenie 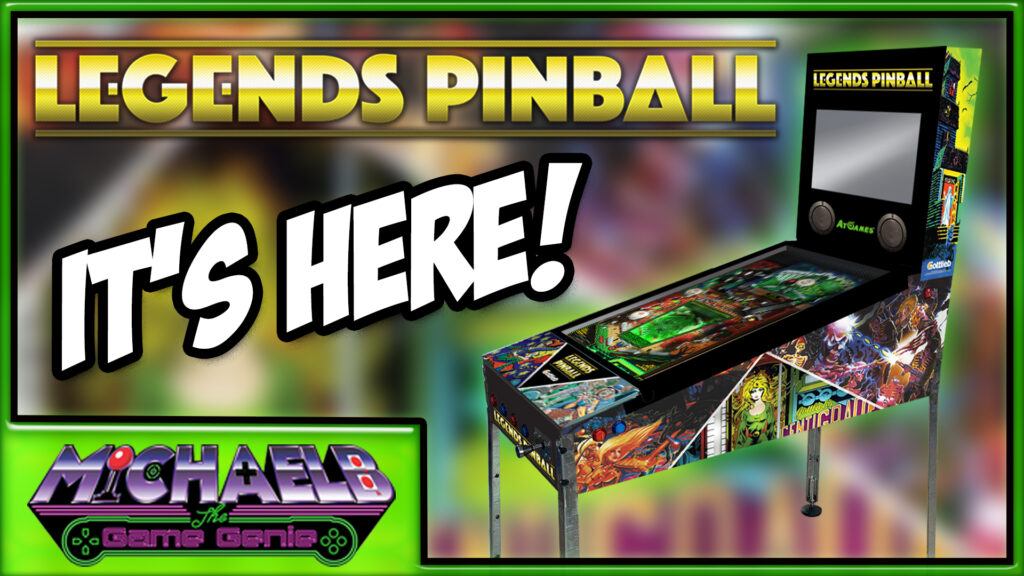 Today we get to introduce the world to the AtGames Legends Pinball for the very first time. In this full reveal get up close and personal with this awesome looking table and see everything that has been behind the curtain for so long. How many games can I play at launch? can I add more games? What is performance like? Does it have a jukebox? Find all this out and more