Posted on May 31, 2021 by MichaelBtheGameGenie 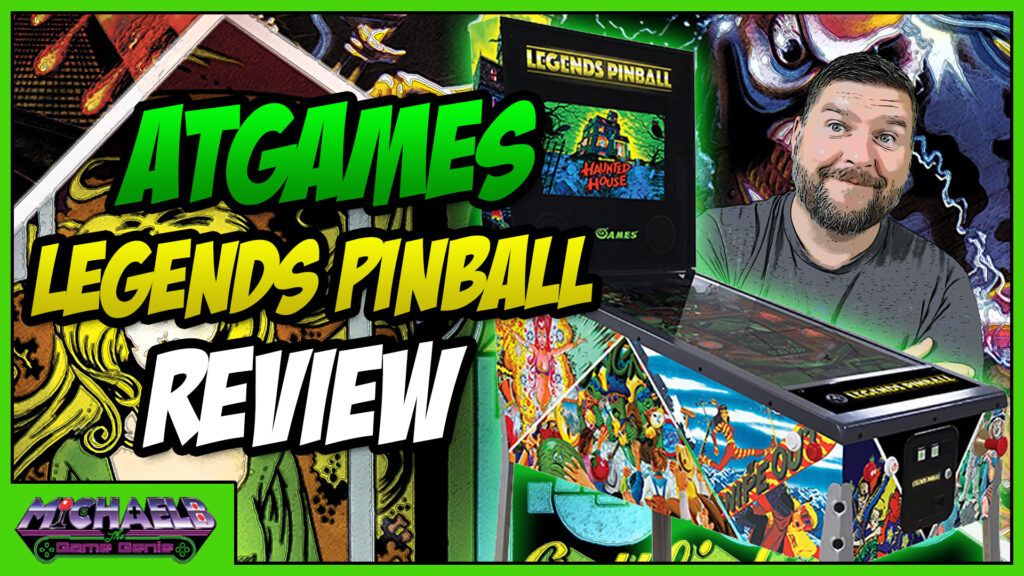 Today’s video is my AtGames Legends Pinball Machine Review. Find out if i think this table is the one to have in the at home virtual pinball market at this price point or if you don’t want to mod or buy additional games is it still the right one for you?