Posted on March 15, 2021 by MichaelBtheGameGenie 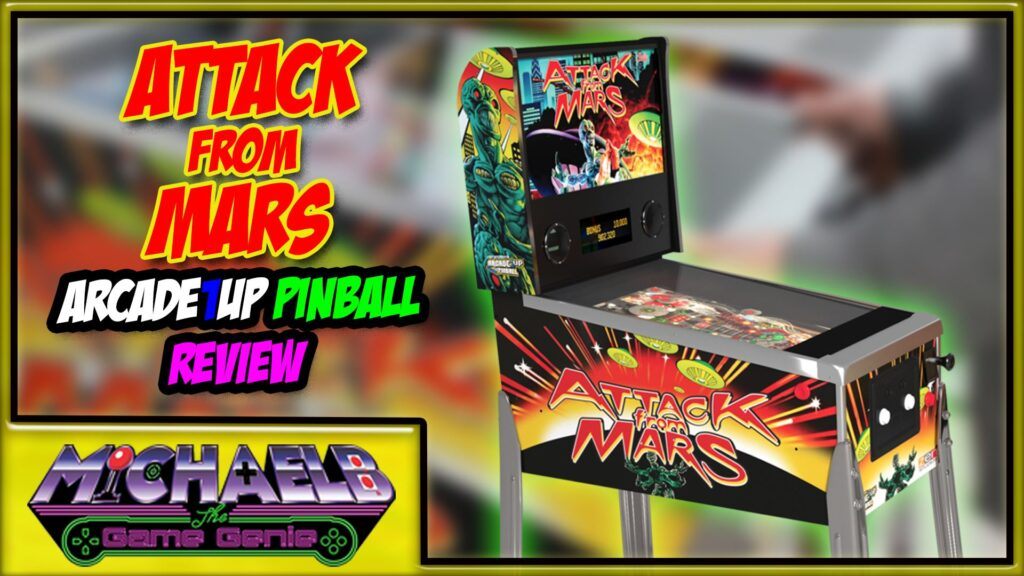 On today’s review I am looking at the Attack From Mars Bally Williams Arcade1Up Pinball. I have been waiting an extremely long time for this to be released as it featured Zen studios tables based on classic real pinball tables. Get my take on the build and design of the product as well as the performance and enjoyability of the games. Pinball!!!