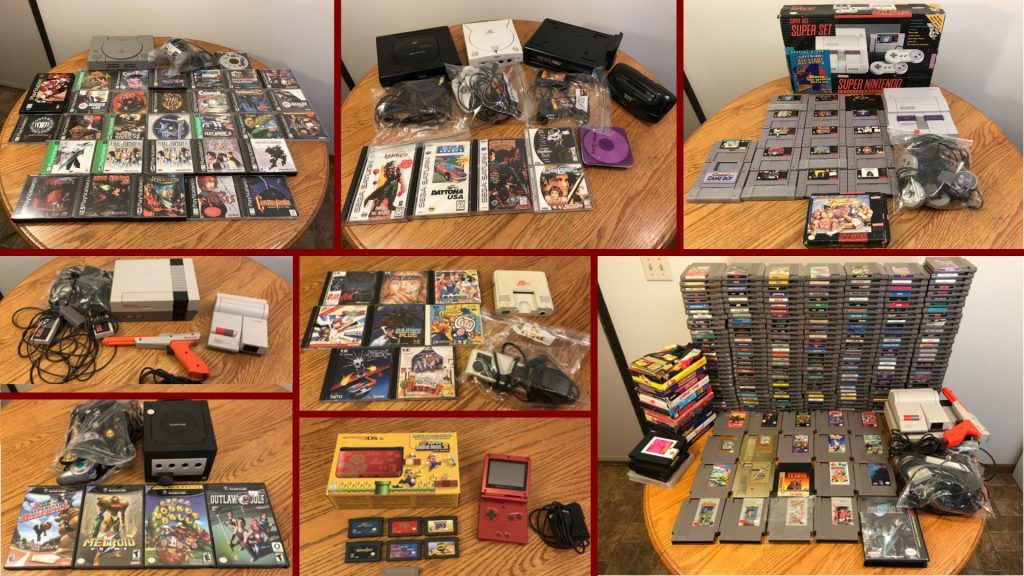 This is by far the most money I’ve ever spent on a single video game deal. I purchased a collection off of another local guy which included NES, SNES, Gamecube, Game Boy, 3DS, Sega CD, Sega Saturn, Sega Dreamcast, PS1, and even some PC Engine stuff.