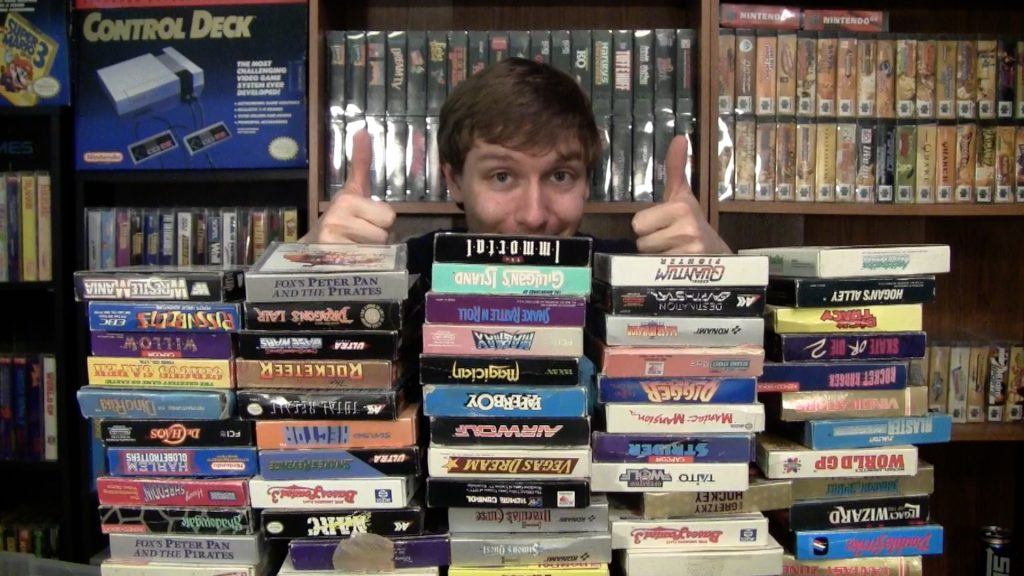 I kept this one on the down low for awhile, but here it is! 122 boxed NES games, many of which are for my collection.