Posted on October 16, 2020 by MichaelBtheGameGenie 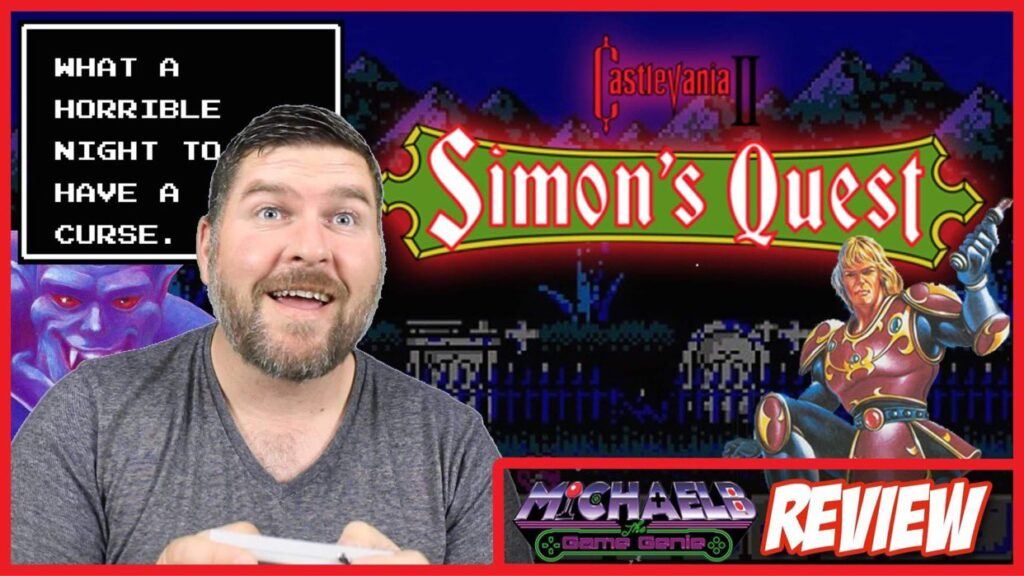 The next video for Halloween Havoc is Castlevania II Simon’s Quest Review. I didn’t like this game as a kid but as an adult I have become quite fond of it. While I am a big fan I am not oblivious to the game’s many faults. What do you think is it a bad game or merely misunderstood?