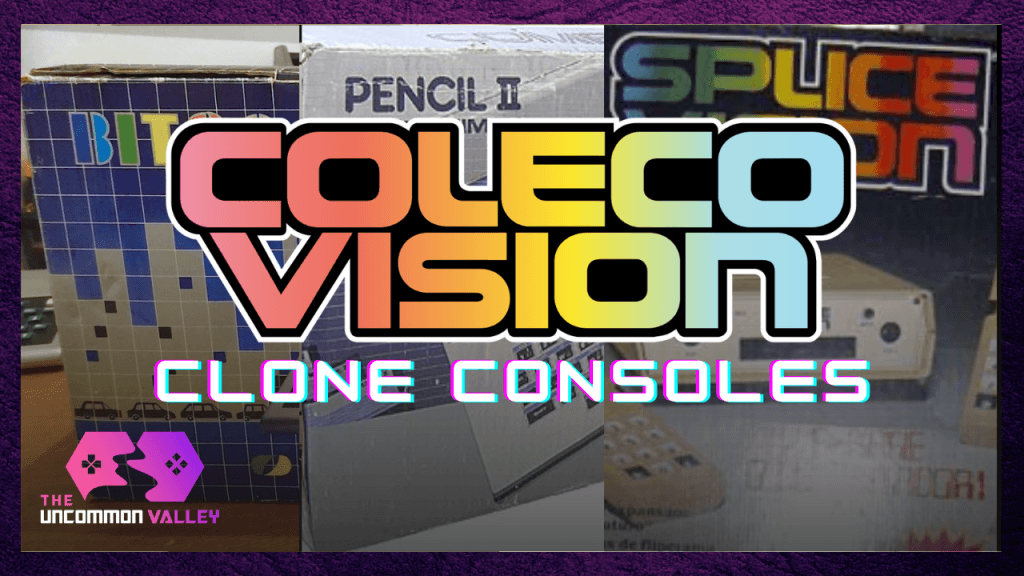 The ColecoVision offered a closer experience to more powerful arcade video games compared to competitors such as the Atari 2600 and Intellivision. The initial catalog of twelve games on ROM cartridge included the first home version of Nintendo’s Donkey Kong as the pack-in game. Approximately 136 games were published between 1982 and 1984, including Sega’s Zaxxon and some ports of lesser known arcade games that found a larger audience on the console, such as Lady Bug, Cosmic Avenger, and Venture. Find out how other companies copied Coleco’s powerhouse in the form of clone consoles.