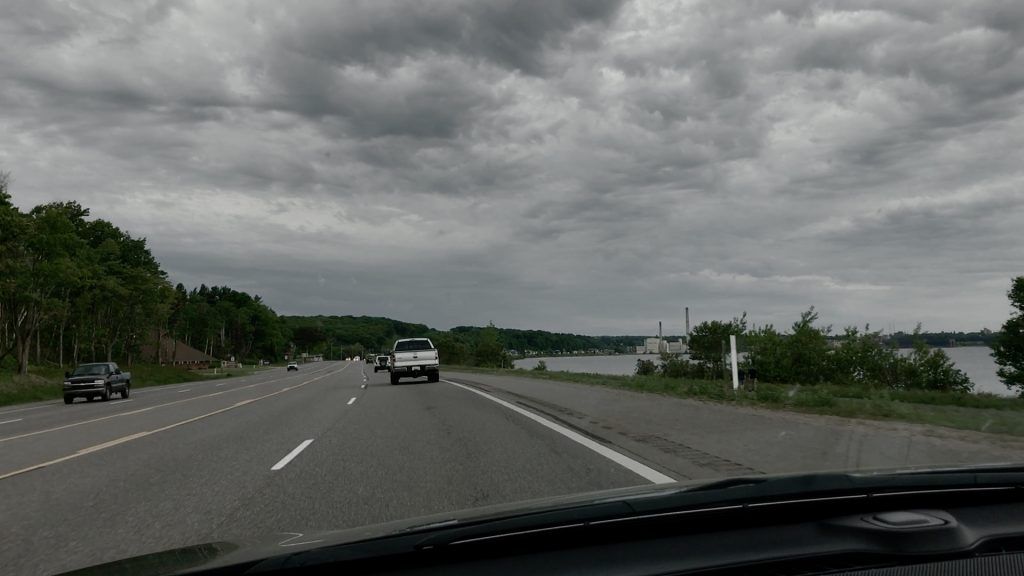 MAKE IT RAIN! We were battling some severe thunderstorms this weekend, but Mother Nature couldn’t keep us away from the garage sales!