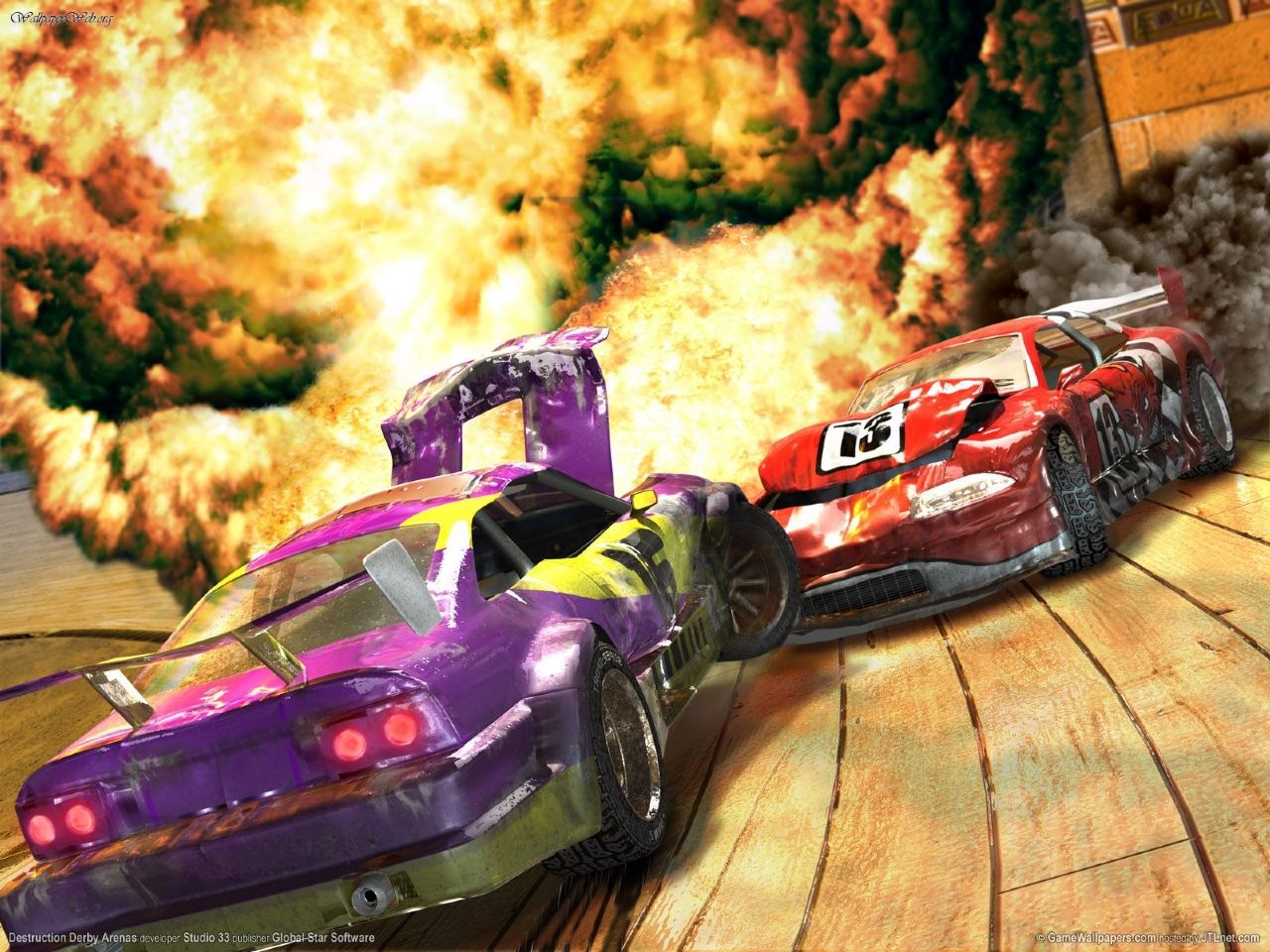 Be a part of the Gamester81 Forums too. Click here: