Posted on January 4, 2021 by MichaelBtheGameGenie 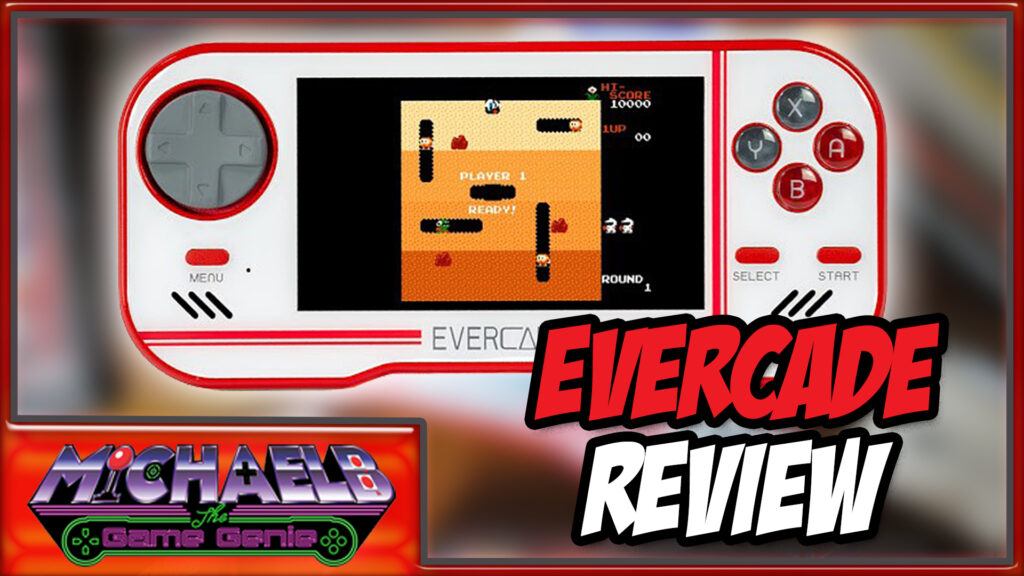 Today we are taking a look at the Evercade Portable Retro Gaming console from Blaze Entertainment. This is a new cartridge based handheld console system that plays retro and retro inspired games on the system and output to a tv through HDMI. How does the handheld hold up? How do games perform on the system and most importantly should you buy it?