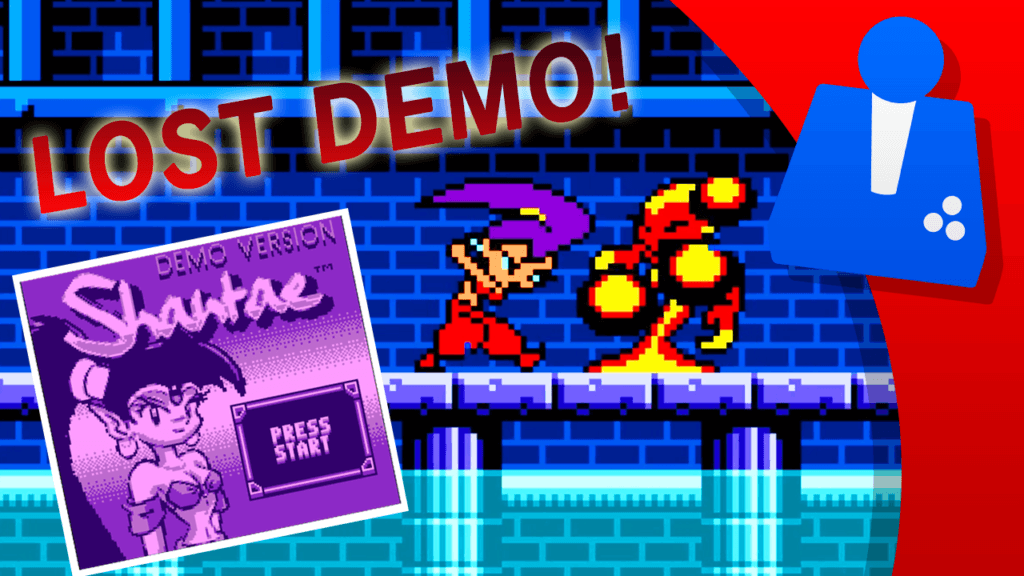 Let’s explore the lost pre-release / beta demo of Shantae! This build pre-dates Capcom’s involvement and was created by WayForward to shop Shantae around to potential publishers. It contains numbers differences including animations, design, etc & is dated to 2000.