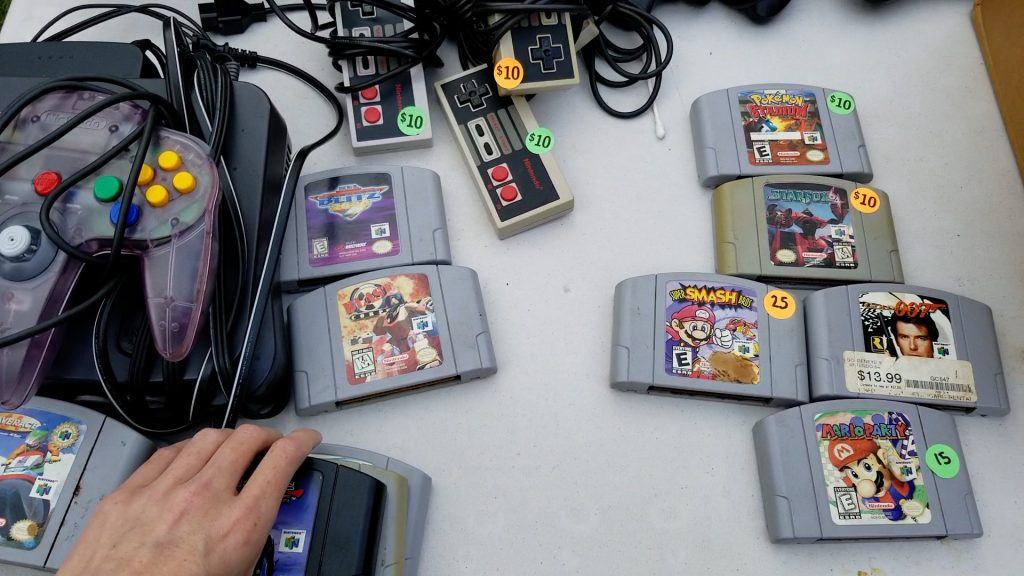 What looked like a slow, rainy weekend was saved by a Friday evening sale! It’s not every weekend that we drop $200+ at one sale…