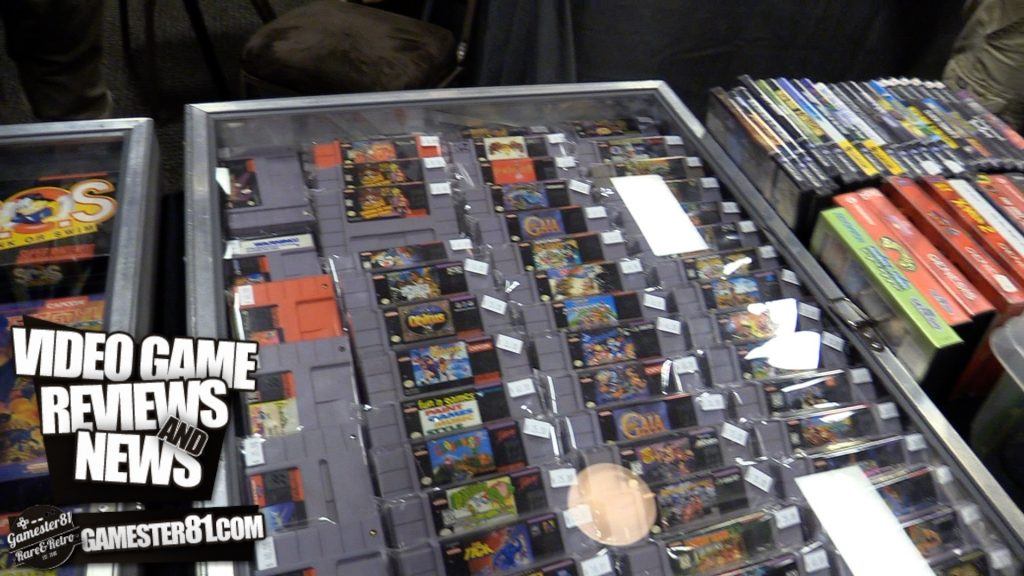 Here is a recap of me visiting a gaming event called CORGS aka Columbus Ohio Retro Gaming Society. What games do you spot?