Game Protectors – Some Valuable Games In My Collection 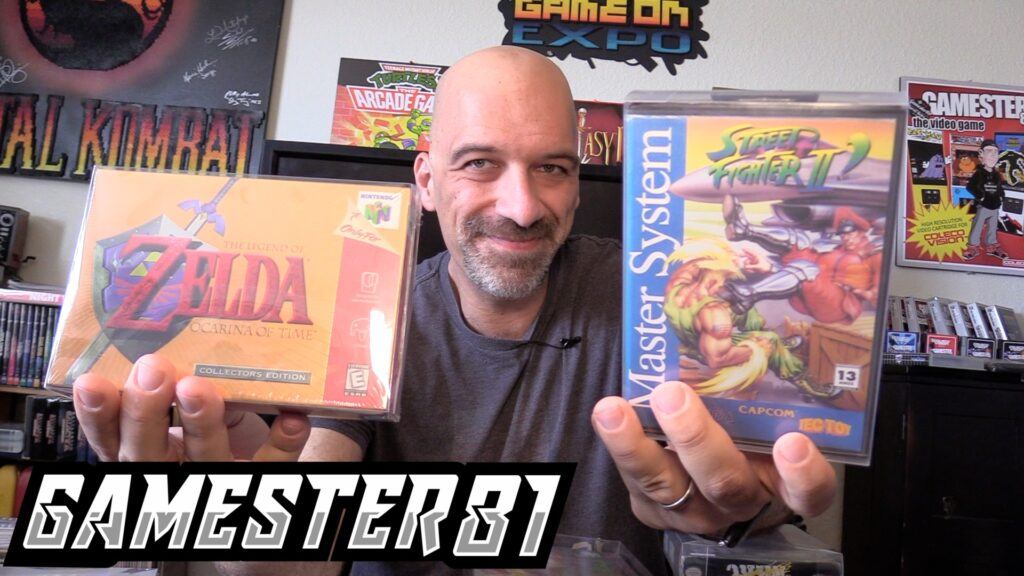 In this video I showcase some of my games that are important to me both in terms of monetary as well as sentimental value. More info on these game case protectors can be found here: https://bit.ly/2Qi7jXN More at: http://gamester81.com/ Follow me at: Facebook: https://www.facebook.com/Gamester81Fanpage Twitter: https://twitter.com/gamester81 Instagram: http://instagram.com/gamester81 My other channels: Starwarsnut77: https://www.youtube.com/user/starwarsnut77 NEStalgiaholic: https://www.youtube.com/user/NEStalgiaholic