Games Better on Super Nintendo Than on Sega Genesis? | MichaelBtheGameGenie

Posted on September 11, 2018 by MichaelBtheGameGenie 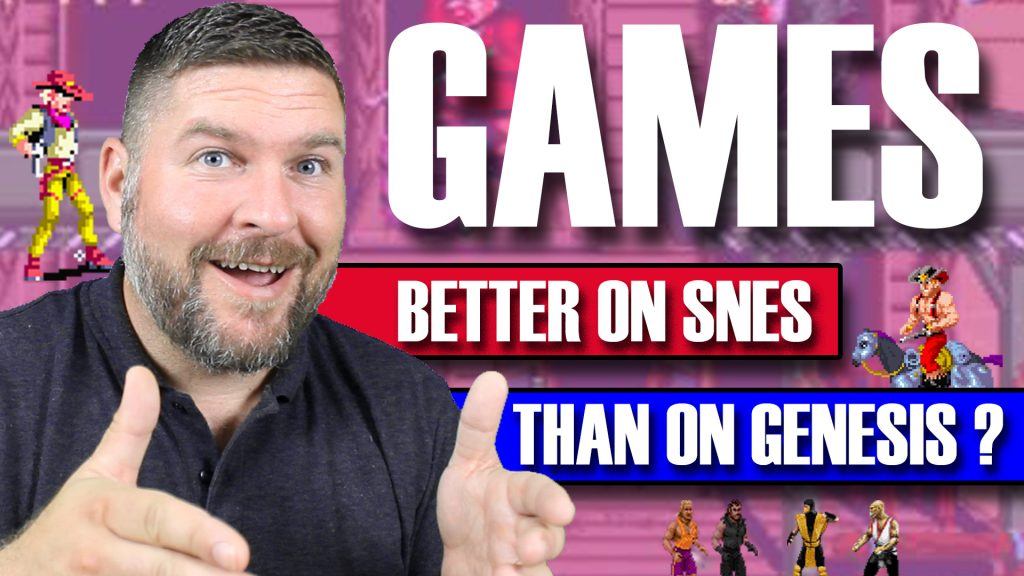