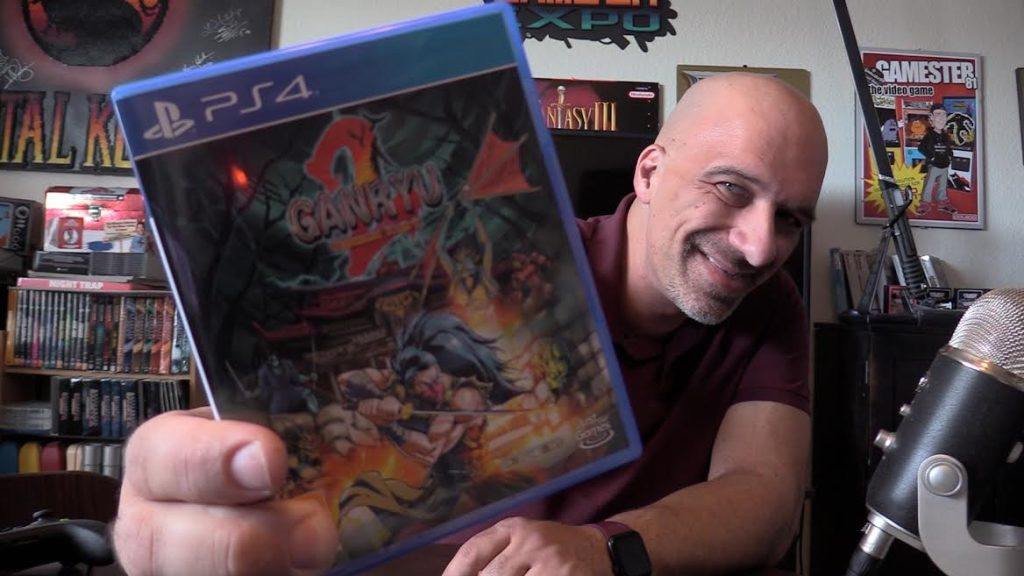 In this video I take a look at a new PS4 game Ganryu 2 Hakuma Kojiro. This is a sequel to the original Ganryu which came out for the Neo Geo back in 1999. Available at: https://www.pixelheart.eu/en/home/