Has My Luck Run Out!? Weekend Pickups 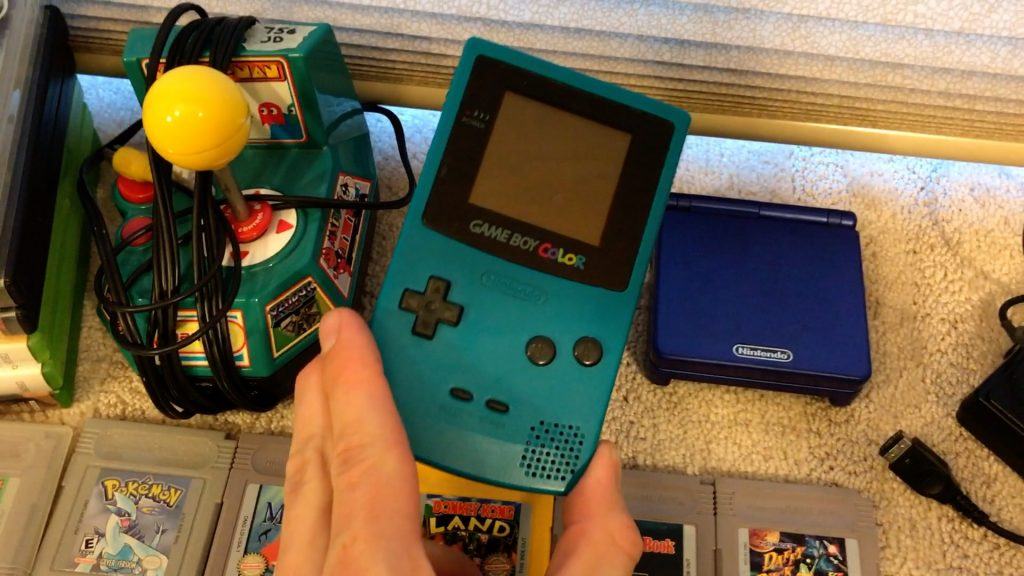 This video is a whole lot of me talking in my car, but we did come home with some video games.