Posted on October 9, 2020 by MichaelBtheGameGenie 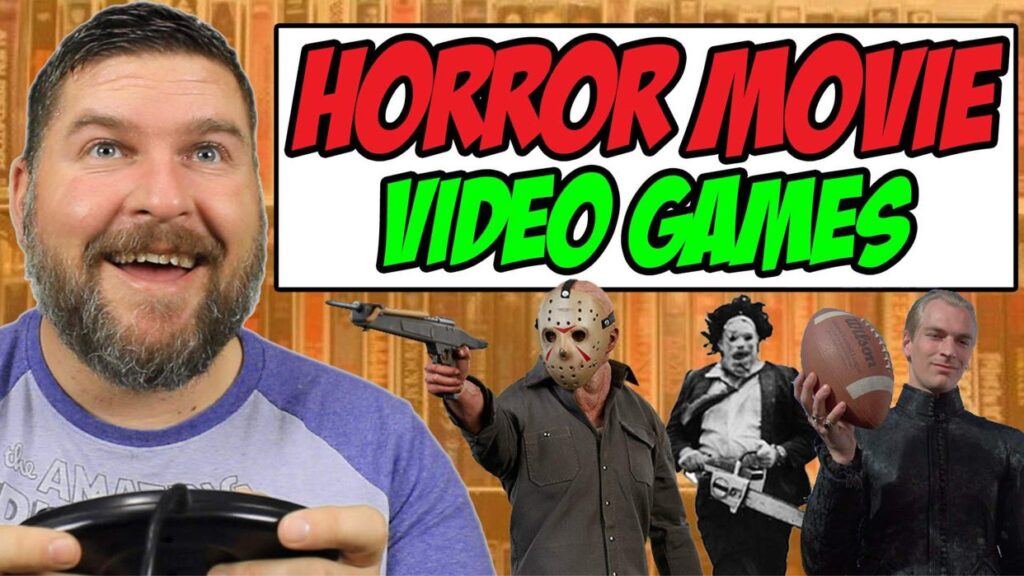 Today we are taking a look at Horror Movie Video Games to start Halloween Havoc 2020. These are games that are based on an actual horror movie or horror movie franchise and made its way to home consoles back in the 80’s and 90’s. What are some of your favourite horror movies and did they get a video game adaptation?