Posted on October 19, 2020 by MichaelBtheGameGenie 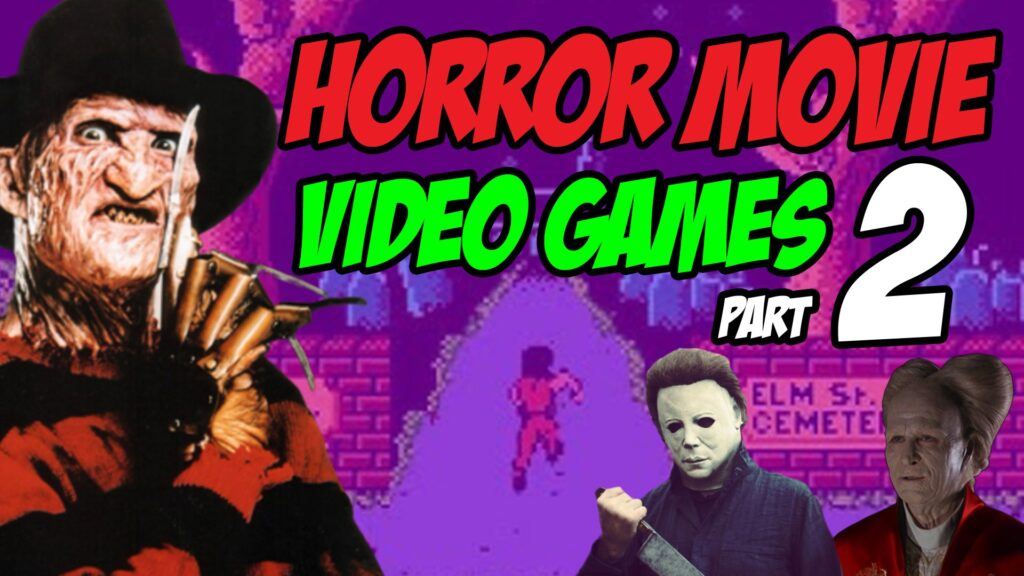 Halloween Havoc continues as today’s episode of Video Game Nostalgia is Horror Movie Video Games Part 2. Today we will be looking at even more video games based off classic 80’s and 90’s Horror Movies that we used to rent on VHS. Did some of your favourite Horror Movies get a video game adaptation?