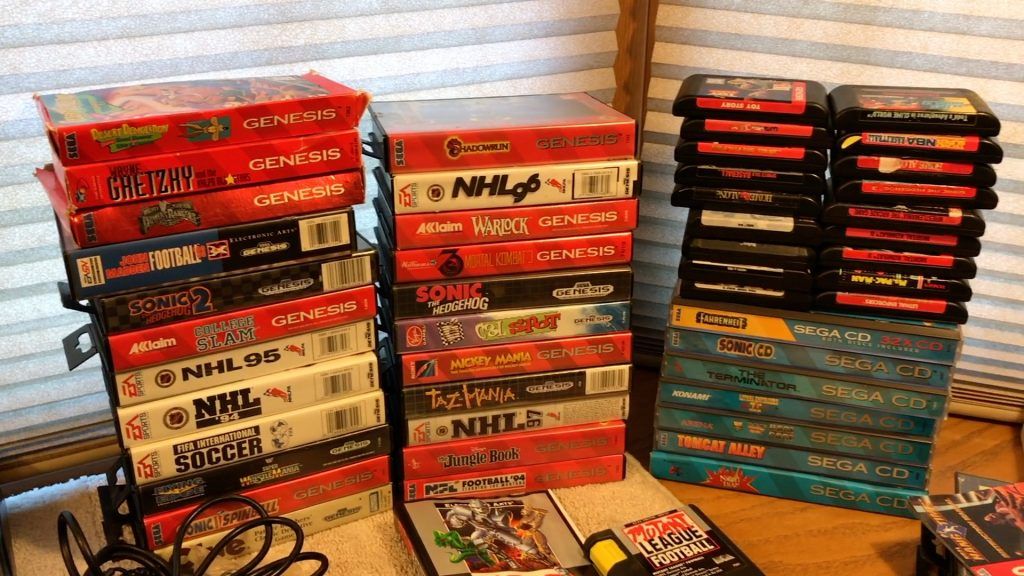 Last weekend was Nintendo, this weekend it’s Sega! Dollar for dollar, this was a better deal than I got last weekend!