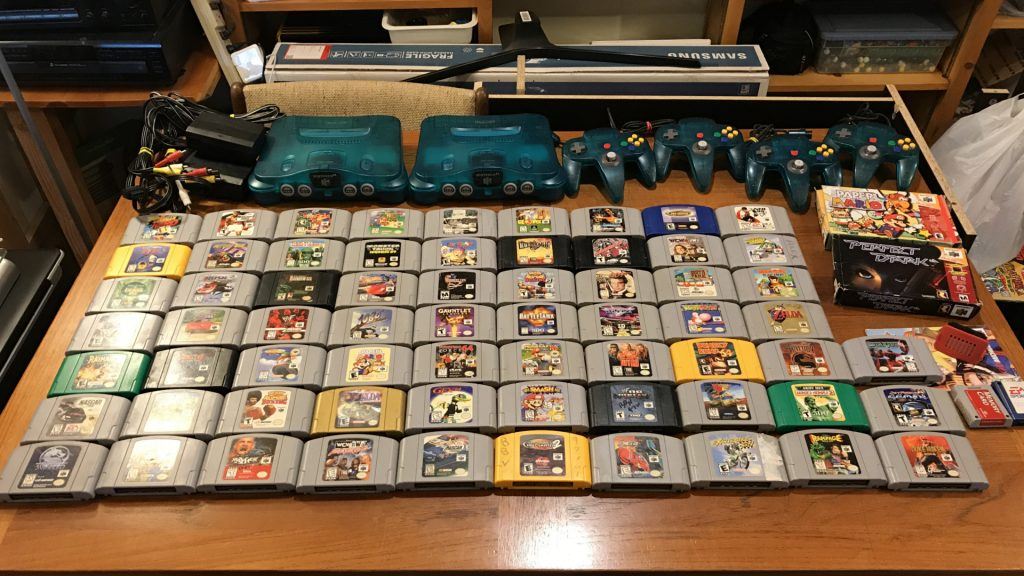 Here’s my first pickups video from the new game room! I purchased a neglected N64 collection including 2 funtastic systems and 60-70 games.