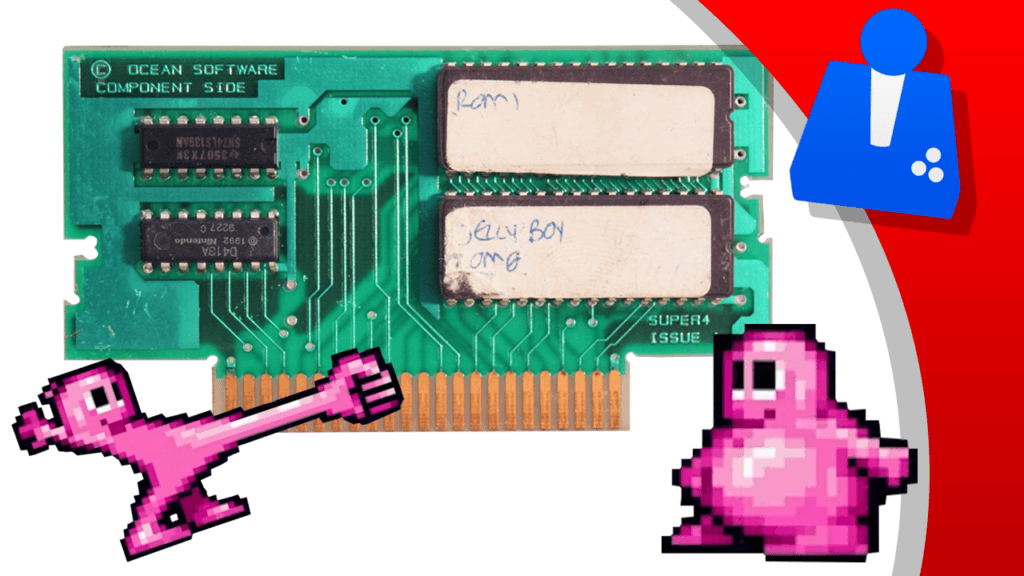 Hard4Games discovers a Jelly Boy (SNES) prototype! Jelly Boy was developed by Probe, published by Ocean, and released exclusively in Europe in 1995.