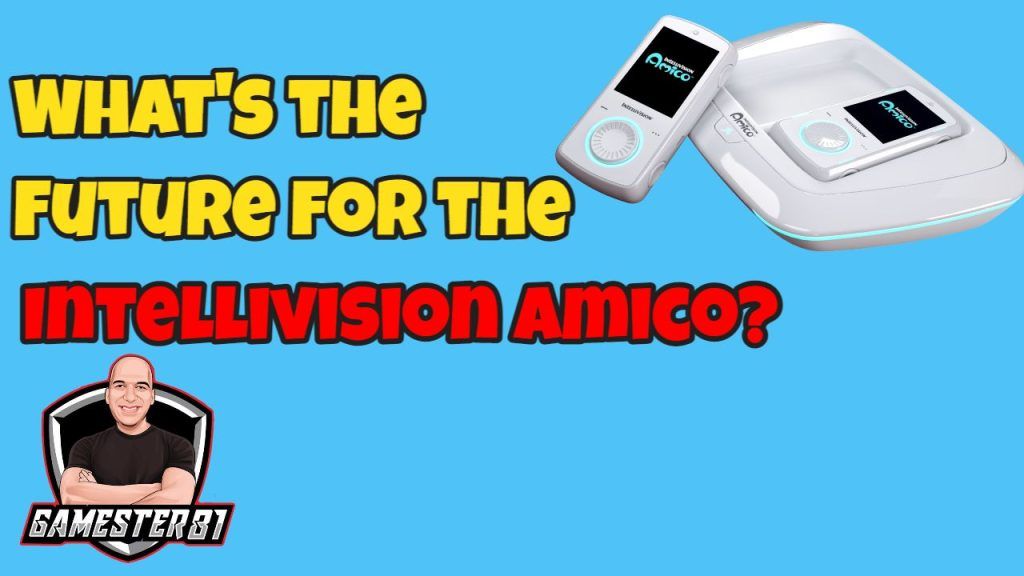 Jeff and I discuss the future of the Intellivision Amico, and share our thoughts. What do you think? Leave a comment and let us know.