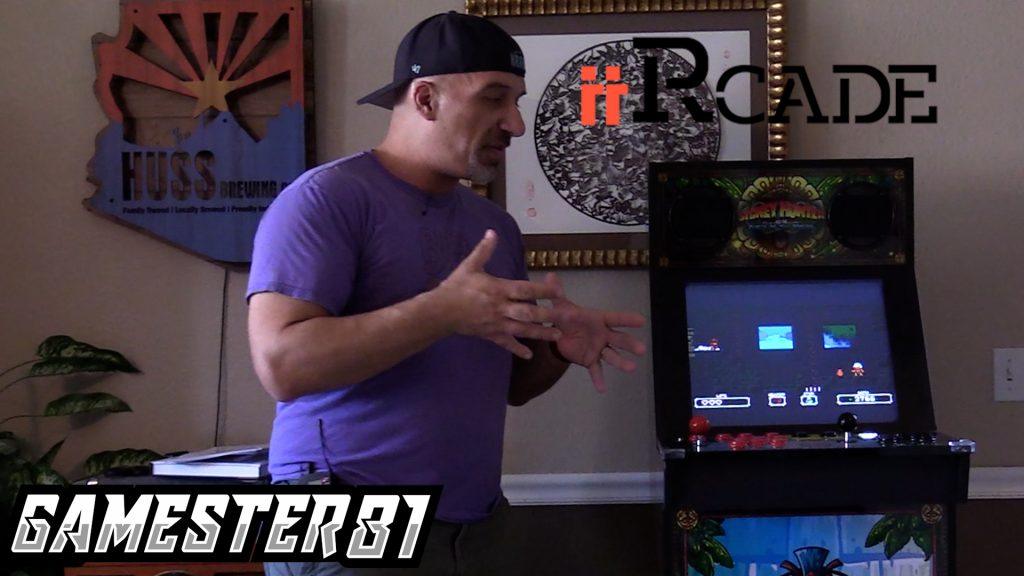 In this video I review the iiRcade cabinet. This thing is made of quality parts and is very durable. What games would you like to see on the iiRcade? Please leave a comment and let me know.