“Is It Fun?” Faxanadu 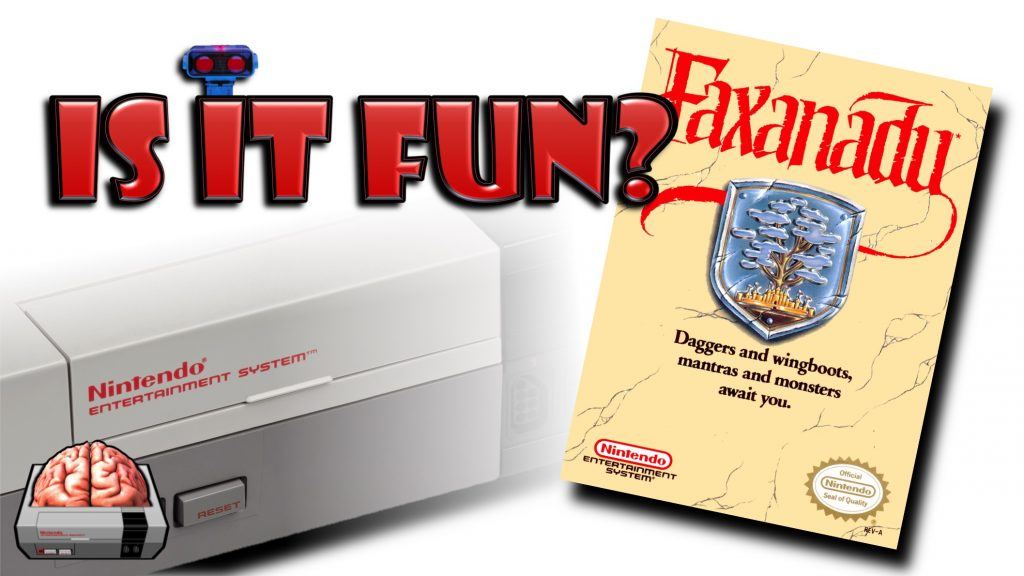 On this episode NESComplex plays Faxanadu!  Elves, magic, wingboots, and lots of blinking shopkeepers!  Also Faxanadude stops by for a visit…  If you like side-scrolling action adventures and aRPGs then maybe this is the game for you.  If not, maybe you’ll learn a bit of history and have a slight chuckle or two.