Is this NES/SNES/Genesis System Worth $80? 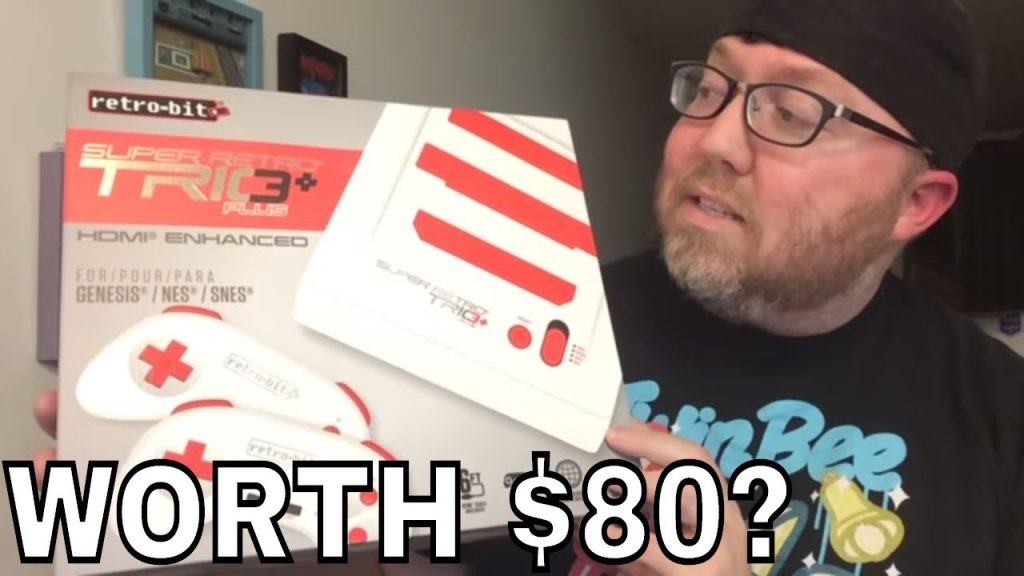 I was able to play with the new Super Retro Trio Plus which can do NES, SNES and Genesis. I throw everything from licensed games to homebrew and hacks to multicarts and more at it. This video shows what did and didn’t work.