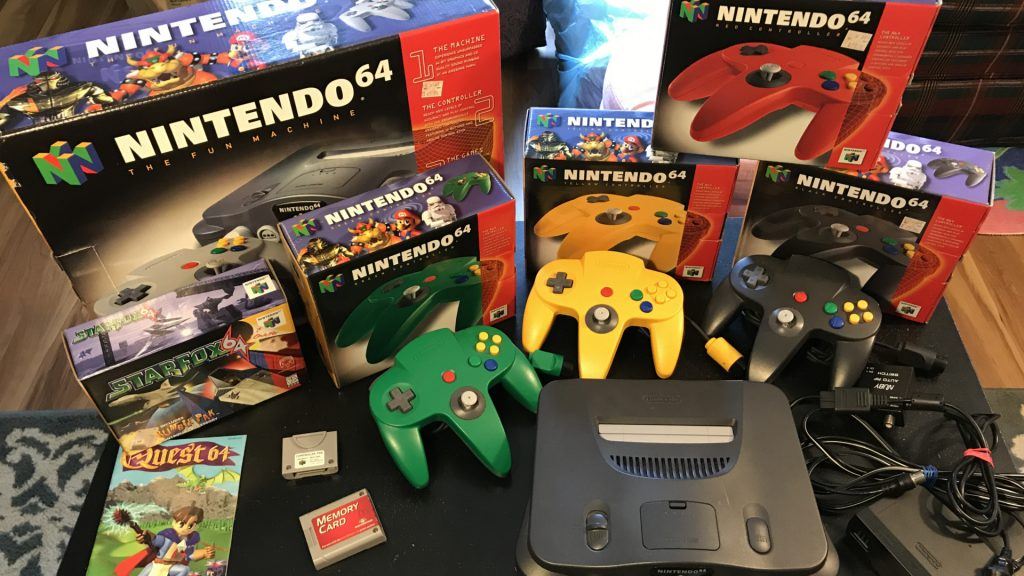 Took a road trip to pick up some boxed N64 gear, and came home with so much more!