KILLER SATURDAY AT THE GARAGE SALES! 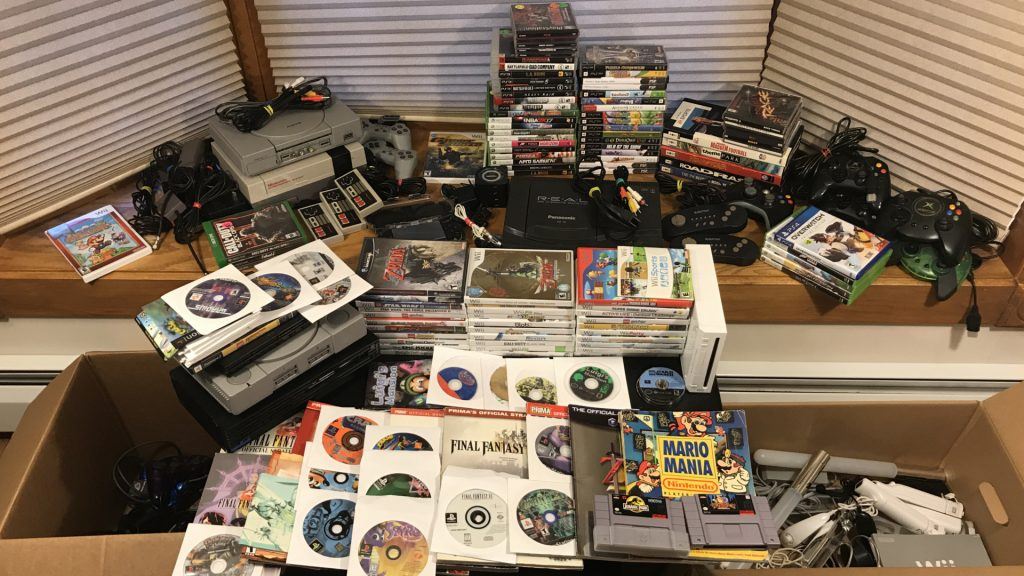 Had a horrible Friday morning at the garage sales, but cleaned up on Saturday!