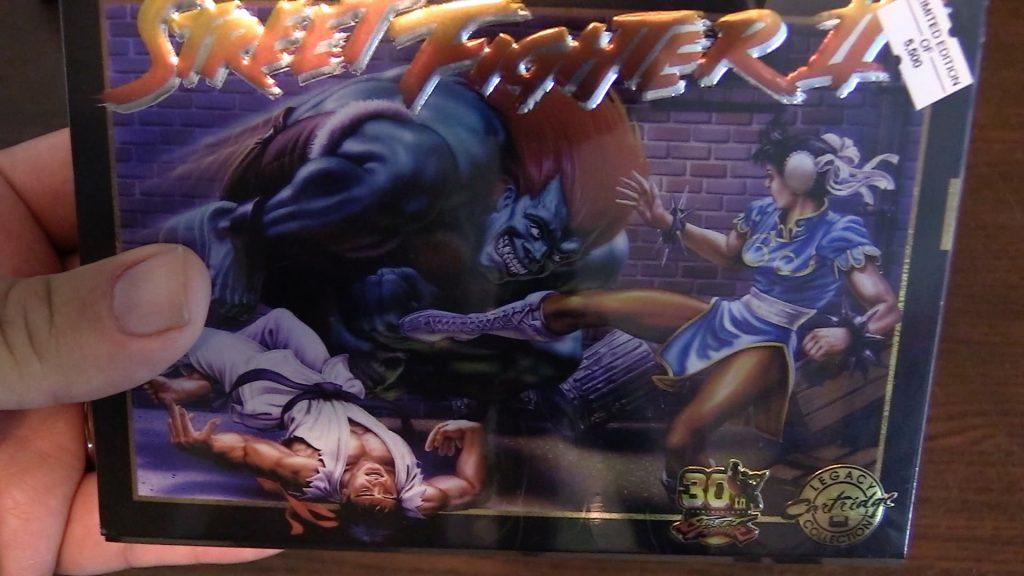 I’m joined with my good friends Scott and Justin and we do an unboxing over the new limited edition Street Fighter II Super Nintendo cart limited to 5,500 copies. Check out the