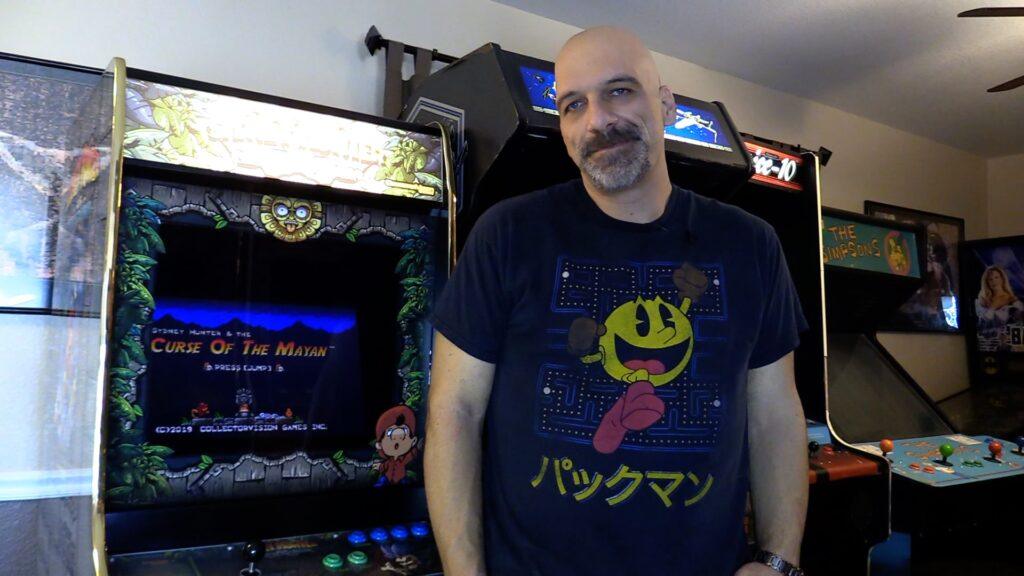 I’ll be taking a short break as I recover from major surgery. I look forward to returning and doing videos again as soon as I’m able.