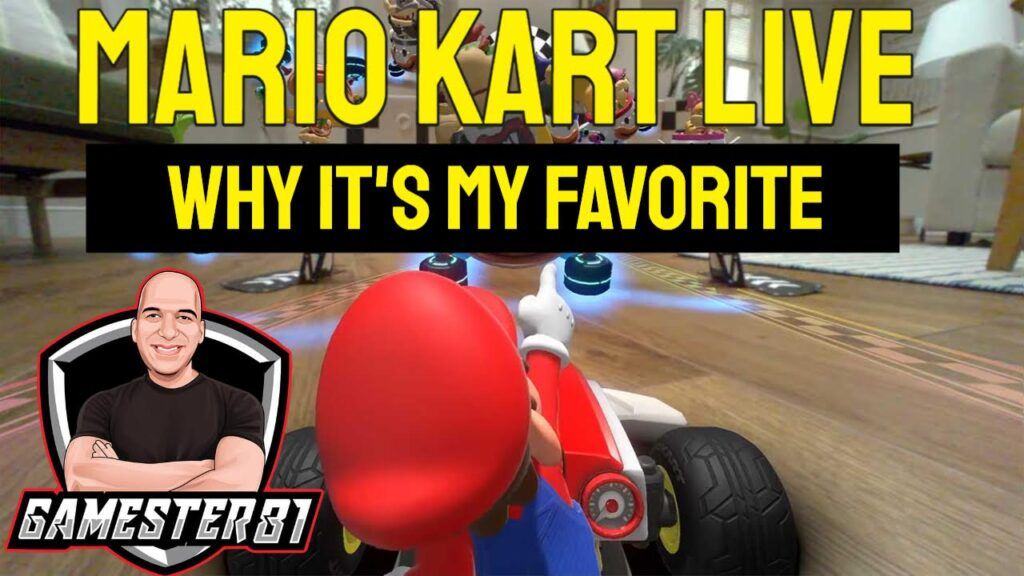 love the Mario Kart franchise overall, and they’re some of my favorite games out there. I’m really enjoying Mario Kart Live Home Circuit, and in this video I explain why it’s my favorite. I also show how it’s setup and how it works. More at: http://gamester81.com/ Follow me at: Facebook: https://www.facebook.com/Gamester81Fanpage Twitter: https://twitter.com/gamester81 Instagram: http://instagram.com/gamester81 My other channels: Starwarsnut77: https://www.youtube.com/user/starwarsnut77 NEStalgiaholic: https://www.youtube.com/user/NEStalgiaholic