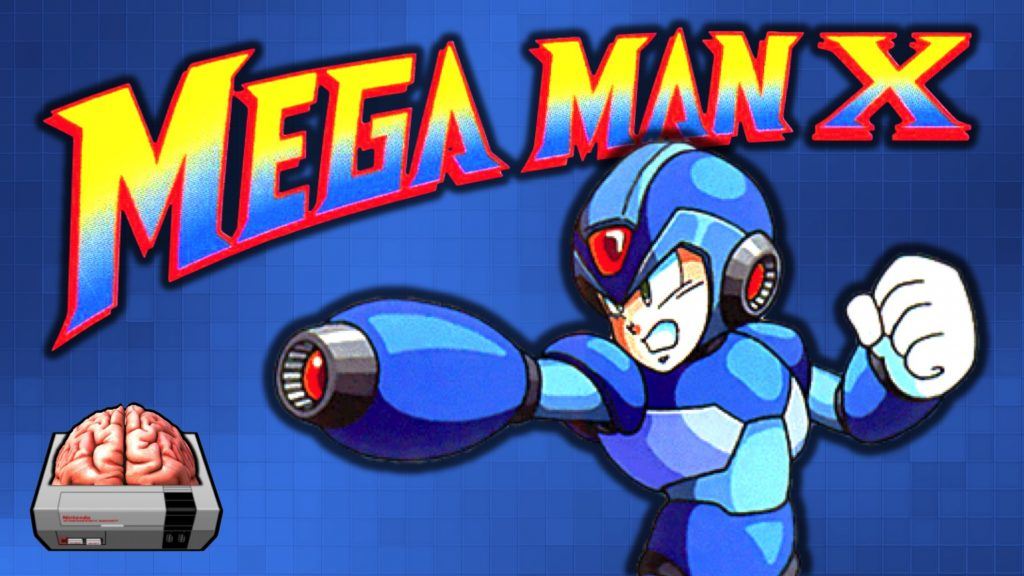 In this video NESComplex goes beyond a simple game review and digs deep into the history, story, and development of Capcom’s masterpiece Mega Man X for the Super Nintendo.  He spend two months researching and crafting the script and over 100 hours editing.  If you love Mega Man you owe it to yourself to give this a watch!