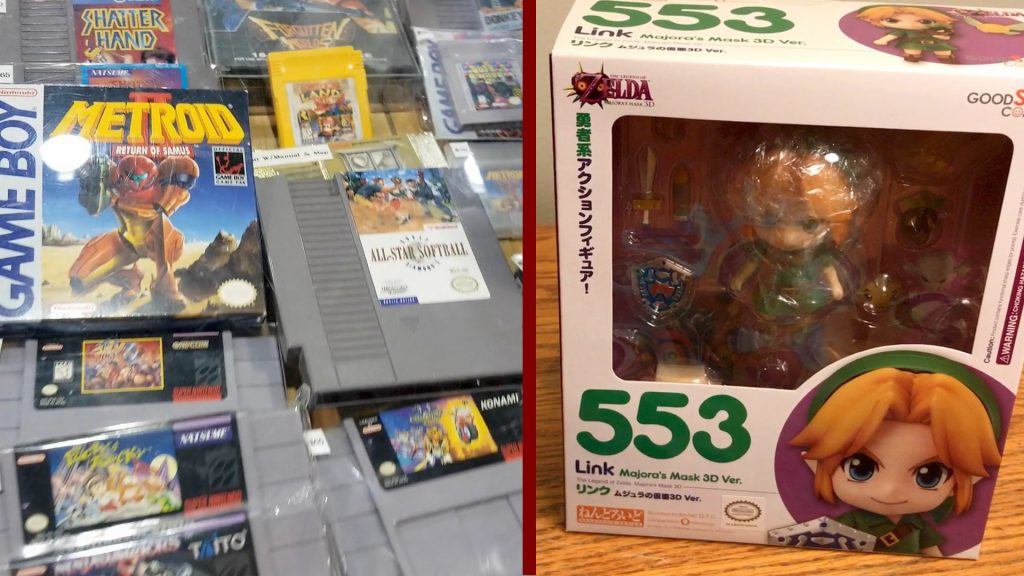 Let’s take a tour of the Midwest Gaming Classic 2018! I give my thoughts on the convention and show you guys what I picked up.