Mod for Goldeneye 64 Lets you Play as Super Mario + More! 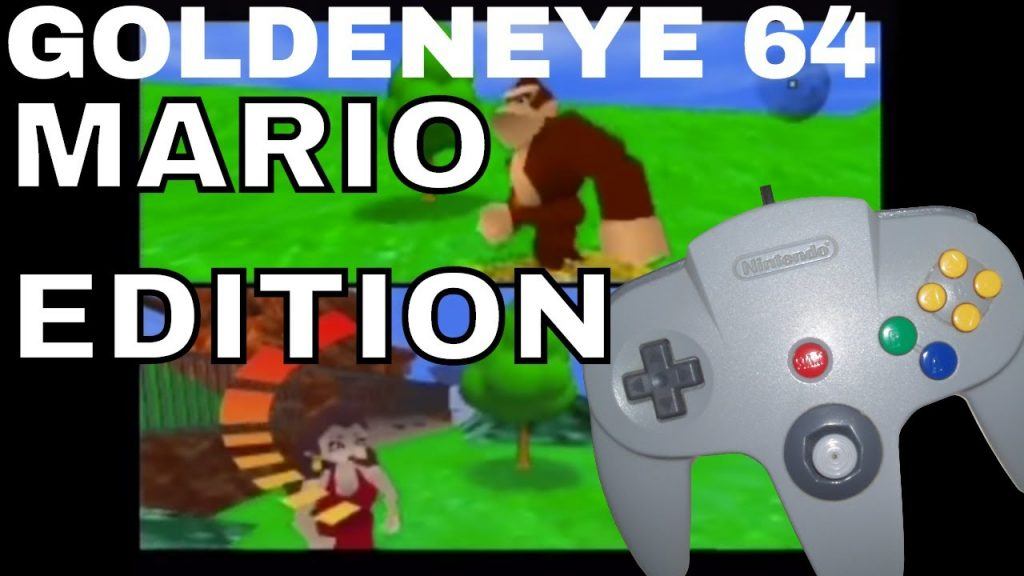 This patch is available for download for you to play in emulators or with a quick Etsy search you can probably find one pre-patched available for sale.