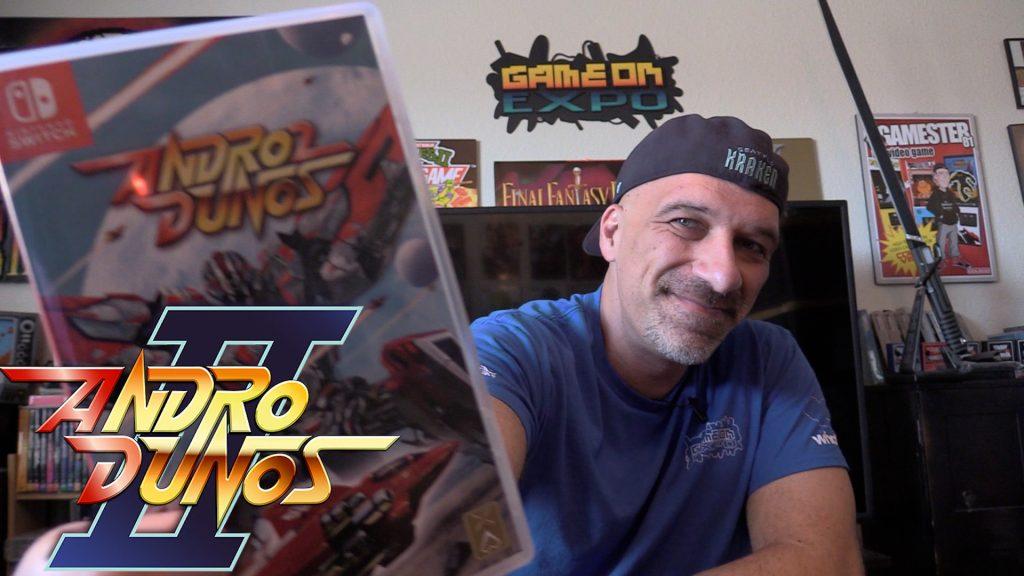 Andro Dunos which came out for the classic Neo Geo in 1992 gets a sequel, and it’s available for the Nintendo Switch and other modern platforms. If you enjoy classic SMUPS, you’ll absolutely love this game.