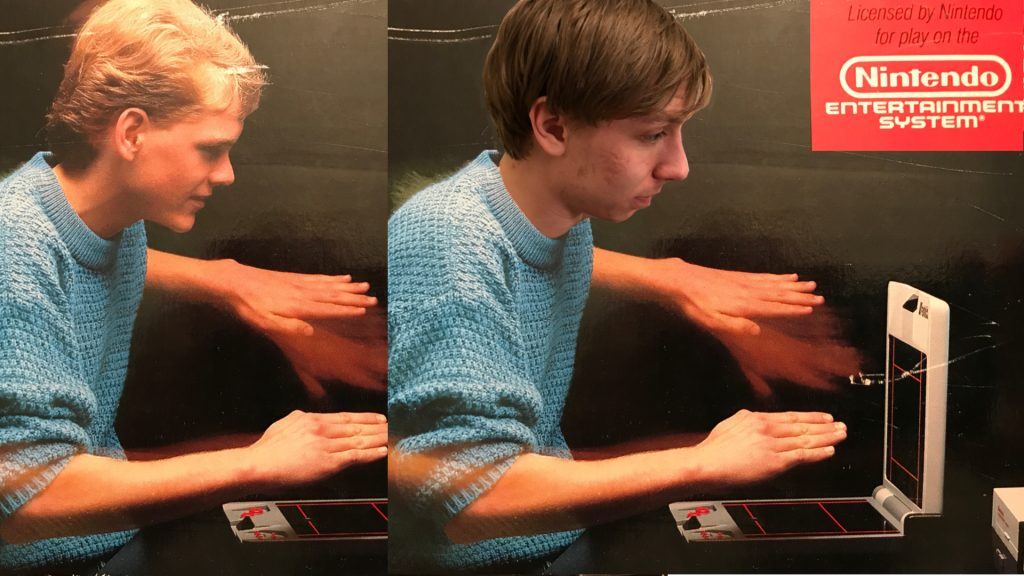 A gratifying NES and SNES deal and some announcements.