Posted on August 20, 2018 by MichaelBtheGameGenie 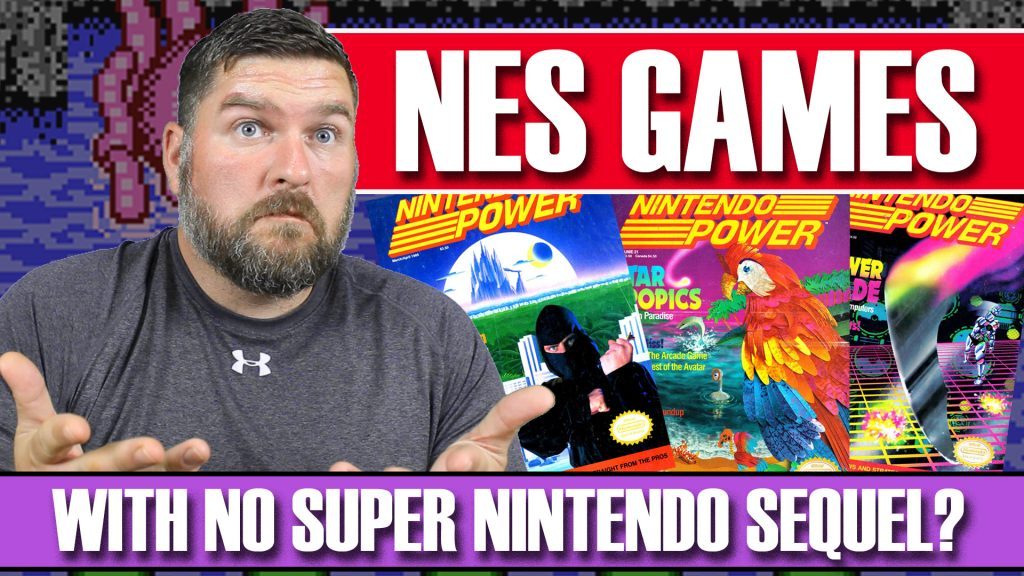 I look at NES Games With No Super Nintendo Sequel? Why didn’t these great NES games who spawned sequels on the NES not get a release on the Super Nintendo, find out what games I’m talking about and see if I missed one that you would have wanted to have a Super Sequel.