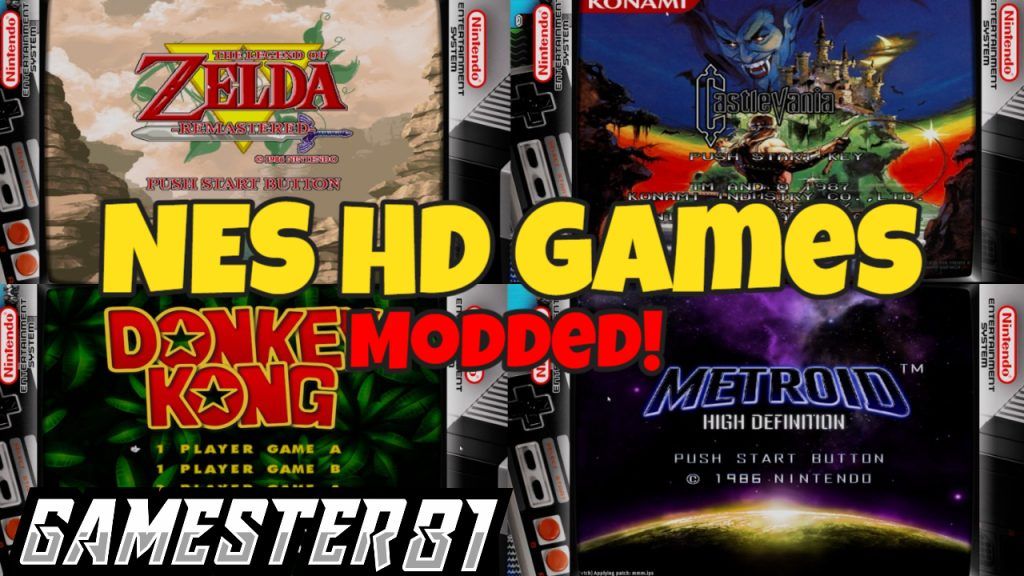 In this video I take a look at some new updated HD NES games that some fans have updated. Which NES games would you like to see an HD version of? Leave a comment and let me know.