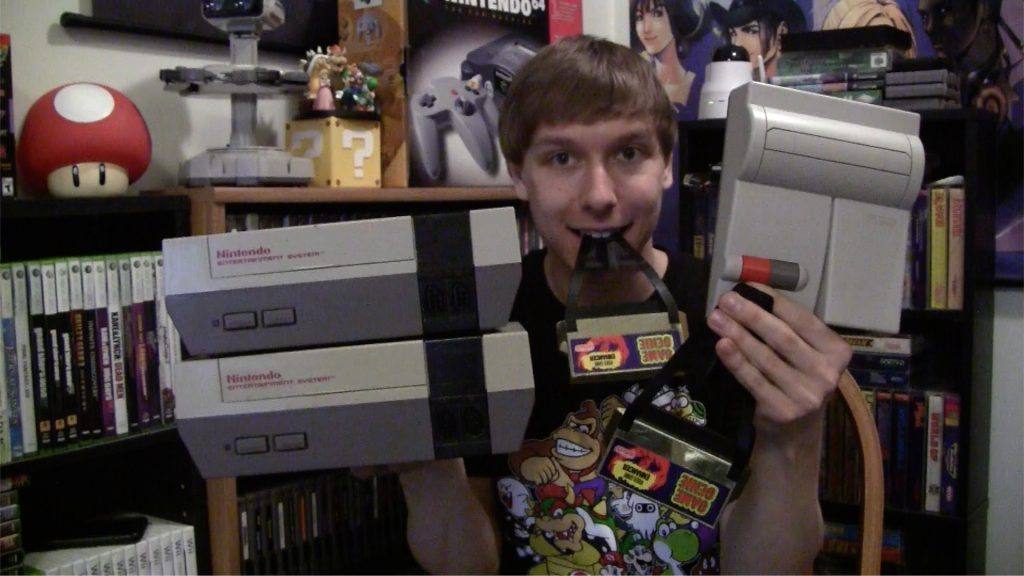 IT’S THE CURSE OF THE GAME GENIE! 3 separate Nintendo deals converged into 1 day of epicness.