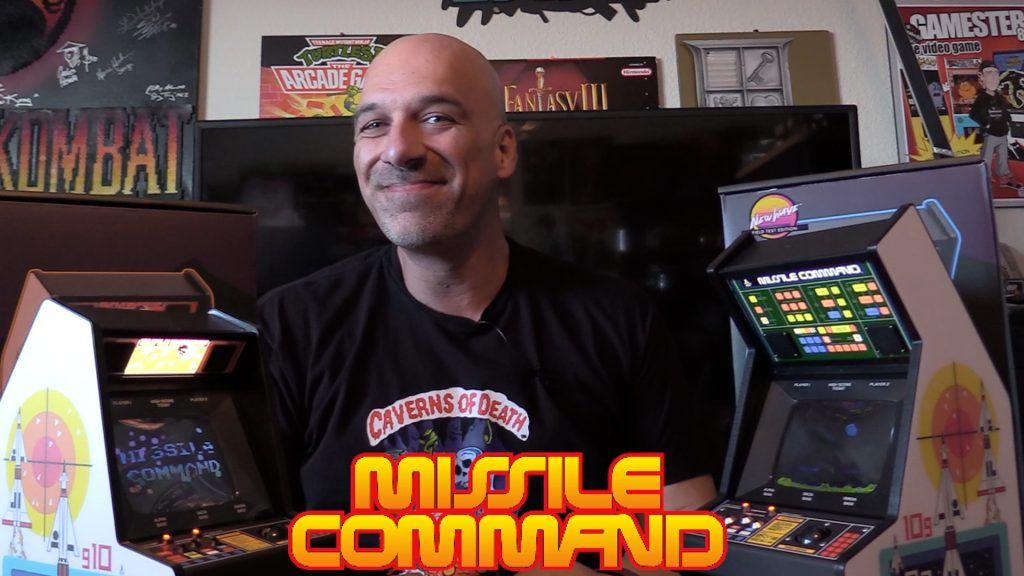 Here is my review over the new mini 1/6 scale 12″ Missile Command arcades by New Wave Toys. There are two versions, the regular version and the Field Test Edition (prototype). Let me know what you think of it, and what other classic mini arcades you’d like to see. More info on these mini Missile Command arcades can be found on New Wave Toy’s website: https://newwavetoys.com/