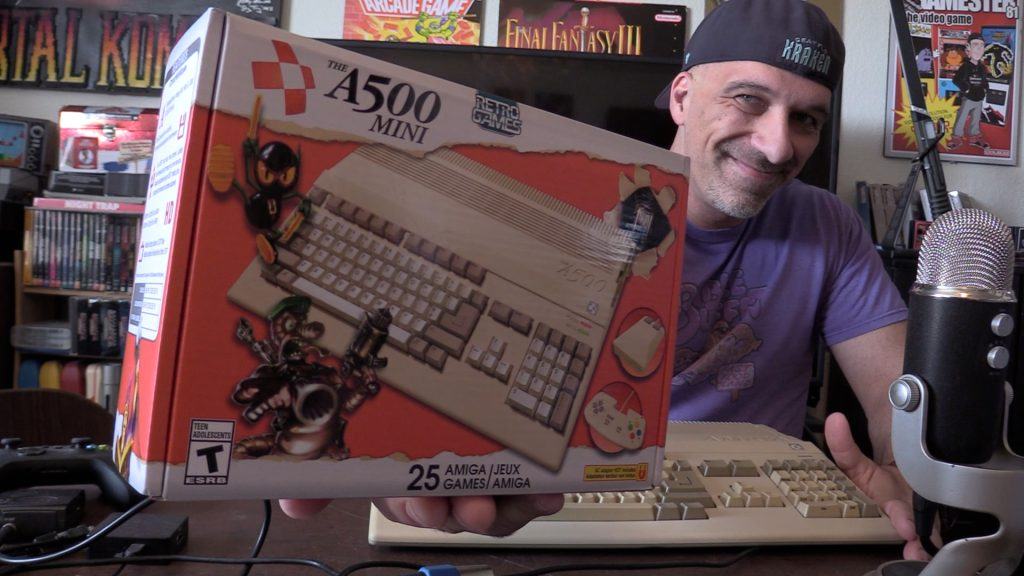 In this video I review the new A500 Mini that includes 25 built in Amiga 500 games. Is it any good? Let’s find out together.