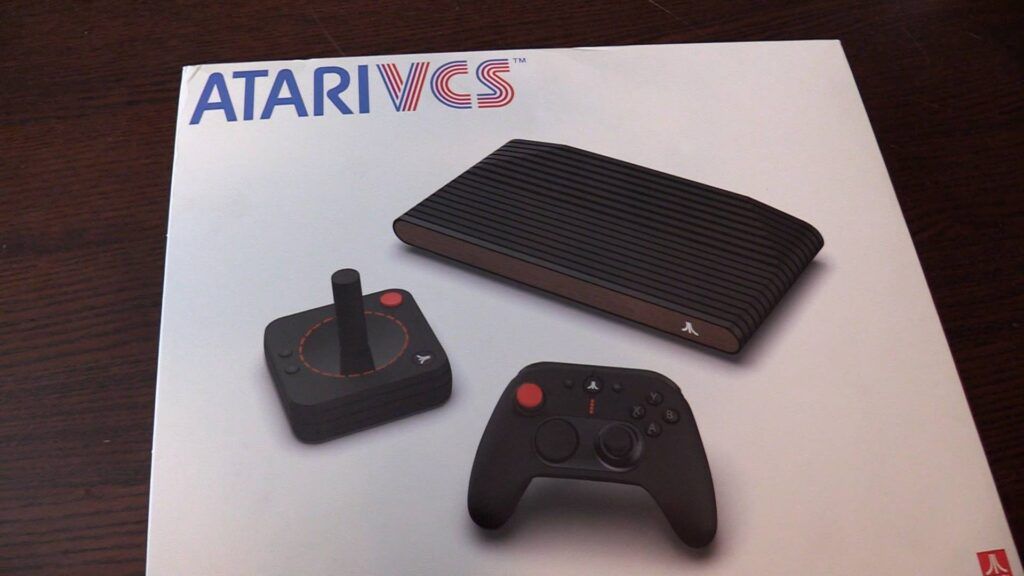 In this video I review the new Atari VCS system. How is it? Is it worth the price? And do I have buyer’s remorse?