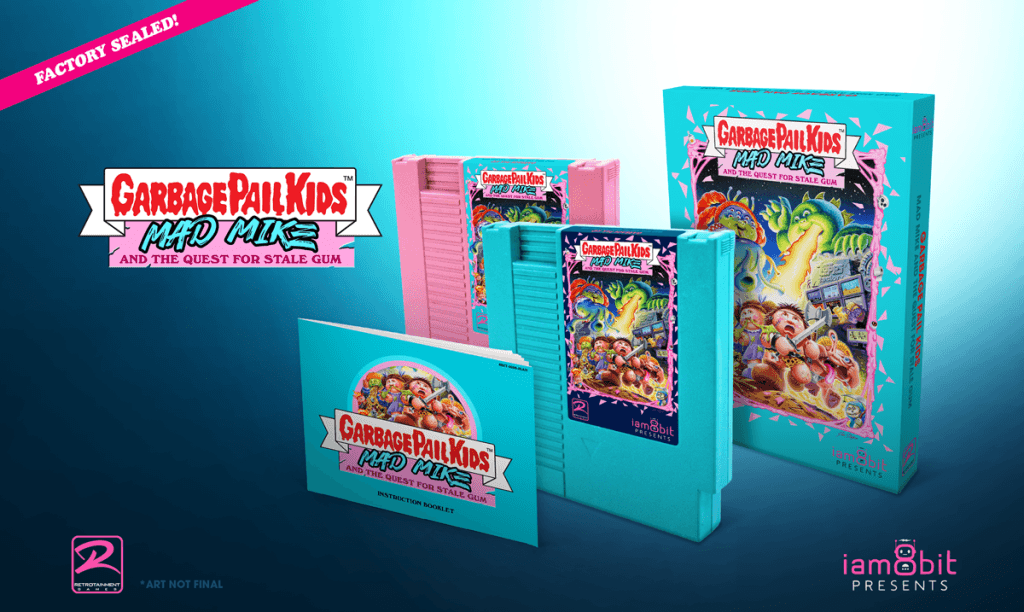 Here is a look at a brand new 8-bit platformer called Garbage Pail Kids Mad Mike and the Quest for Stale Gum. I’m playing this on the Nintendo Switch, however it’s also available for the PS4, Steam, Xbox One, and coming out soon physically for the NES system too.

More information on the Switch port can be found here: https://www.nintendo.com/store/products/garbage-pail-kids-mad-mike-and-the-quest-for-stale-gum-switch/