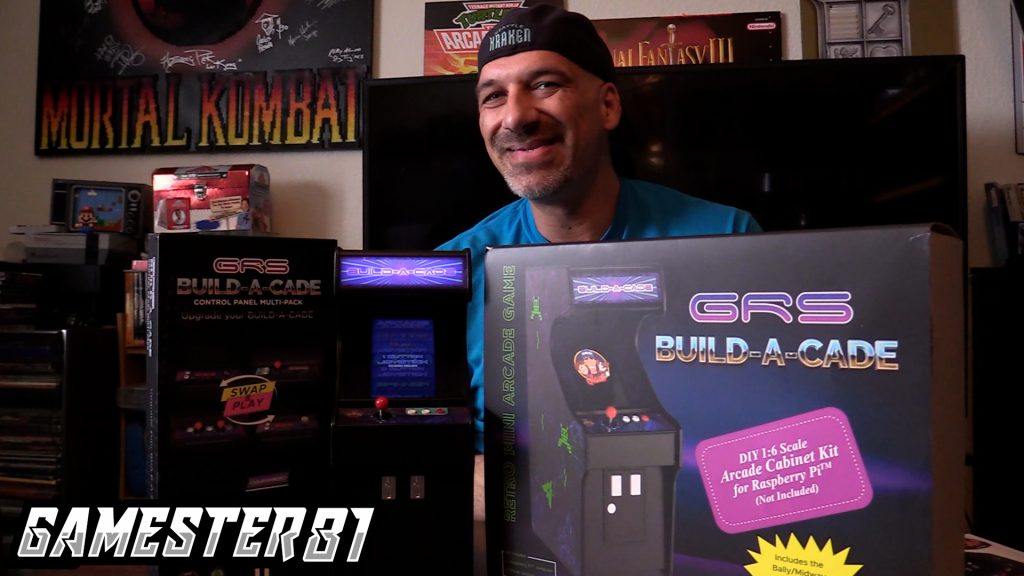 I review the new open source 1:6 scale mini GRS Build-A-Cade. It’s compatible with both the Raspberry Pi 3 and Raspberry Pi 4’s, and can play a bunch of different arcades. It also has the option to add additional control panels.

More info about the GRS Build-A-Cade can be found here: https://thunderstickstudio.com/products/grs-build-a-cade