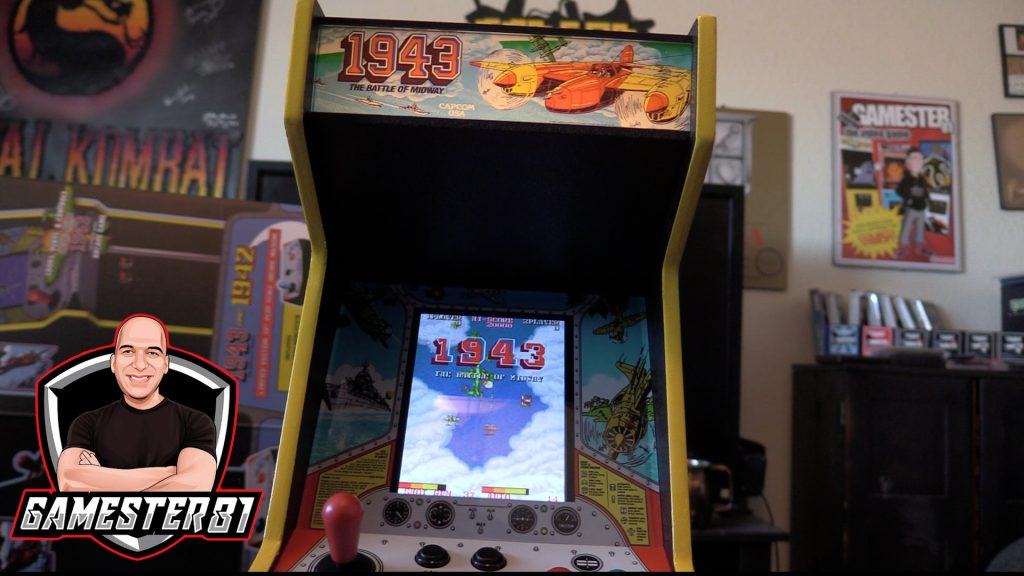 In this video I review the new 1943 Battle for Midway mini arcade by New Wave Toys.